My tryst with the modern PCs started in the mid 90s when the internet was almost non existent in India. At the time, software and games were not easy to come by and magazines like Chip which have away trial versions and freeware in CDs along with their copies were quite sought after. Chip later became Digit in India but the freebies continued.

It was with this thought that I attended the Digit Squad Tech Day in Mumbai today and it was fun to see all the colourful assembled desktops, consoles and mobile phones placed around the venue and fellow Digit Squad members participating enthusiastically in the different contests. Felt quite nostalgic to soak in the geeky environment.

Didn’t sit around idle of course and instead captured a few videos of the front camera fall detection in action for the smartphones on display. You can catch the video here.

OnePlus and Oppo seem to be catching on quite soon and they flash a dialog on screen while Samsung seems to be partially retracting their module. The Redmi K20 pro is similar in terms of responsiveness to Oppo and OnePlus but it closes the camera app instead of showing any alert. The Asus Zenfone 6z provides an interesting experience where you can see the arc on screen as the module rotates to its resting position.

And here are a few more shots from the event 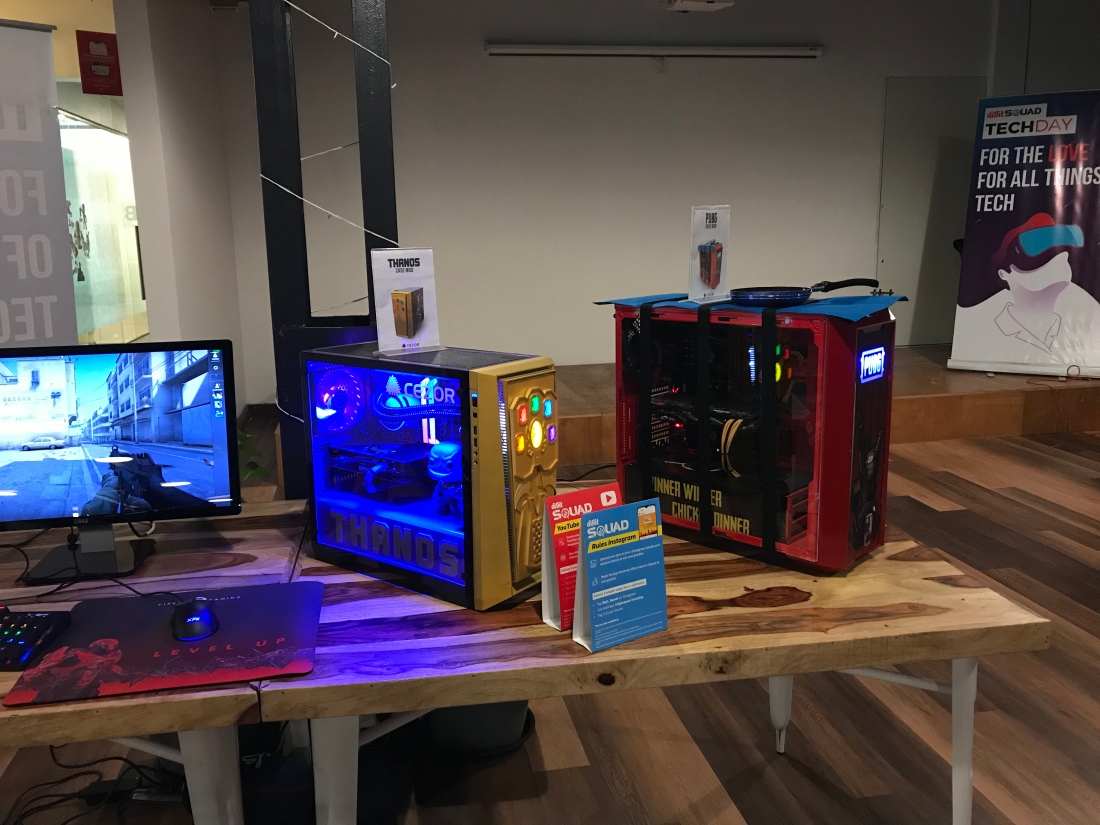 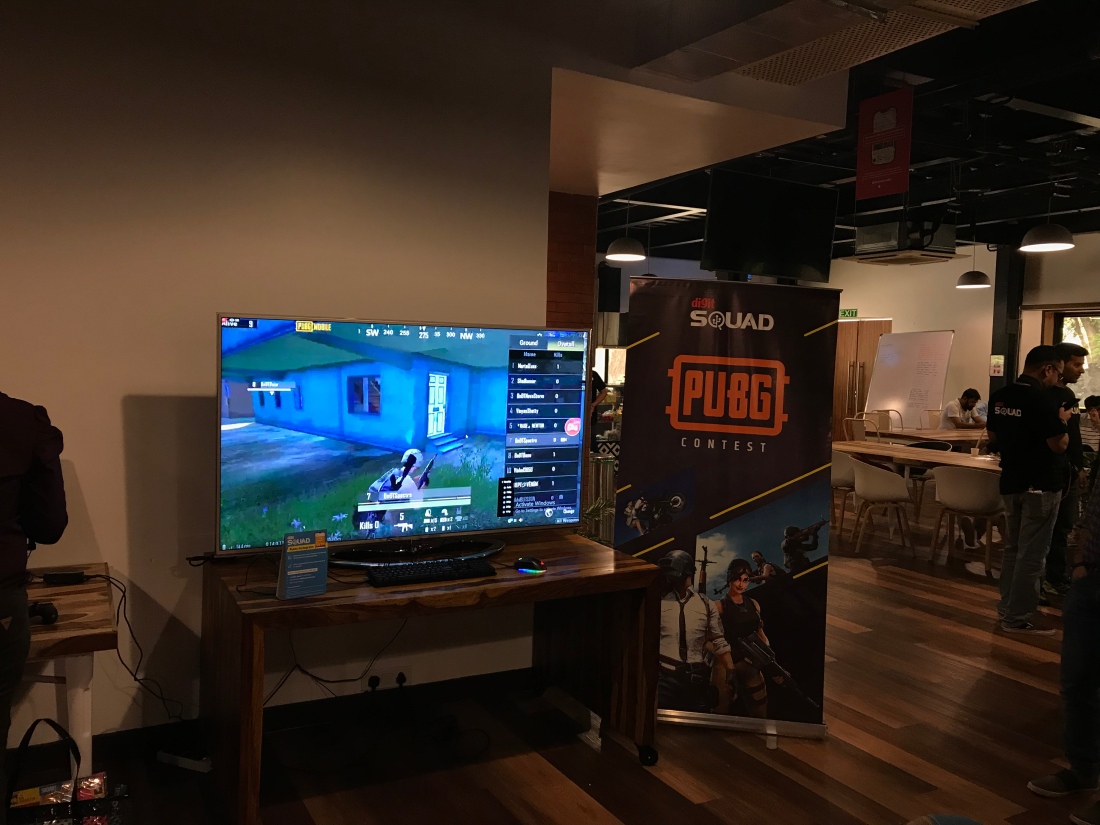 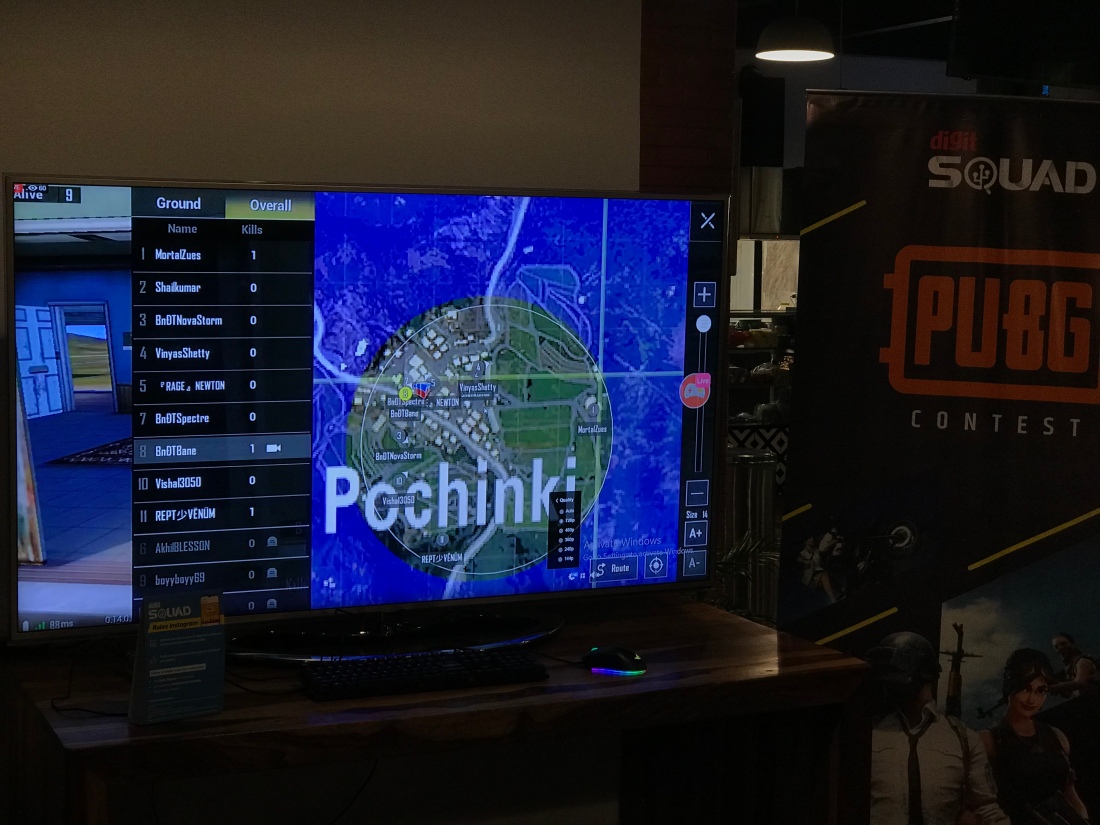