I have a corporate airtel postpaid mobile connection and the plan was not very cost effective for my usage pattern. However, trying to change the plan by giving a call to their 121 call centre was of no use as the support staff seemed to lack the access to change corporate plans (in fact they didn’t even seem to have proper visibility to my eligible corporate plans). In fact, the phone support told me to visit an airtel relationship centre for a plan change. The website wasn’t of much help either as corporate plans can’t be switched online, and the airtel website is seriously lacking in any kind of details on postpaid corporate plans.

Email was a different story, and their response time is pretty phenomenal with replies coming in within 4-5 hours even on weekends and nights. And this was the route that ultimately got me success. So here go the steps: 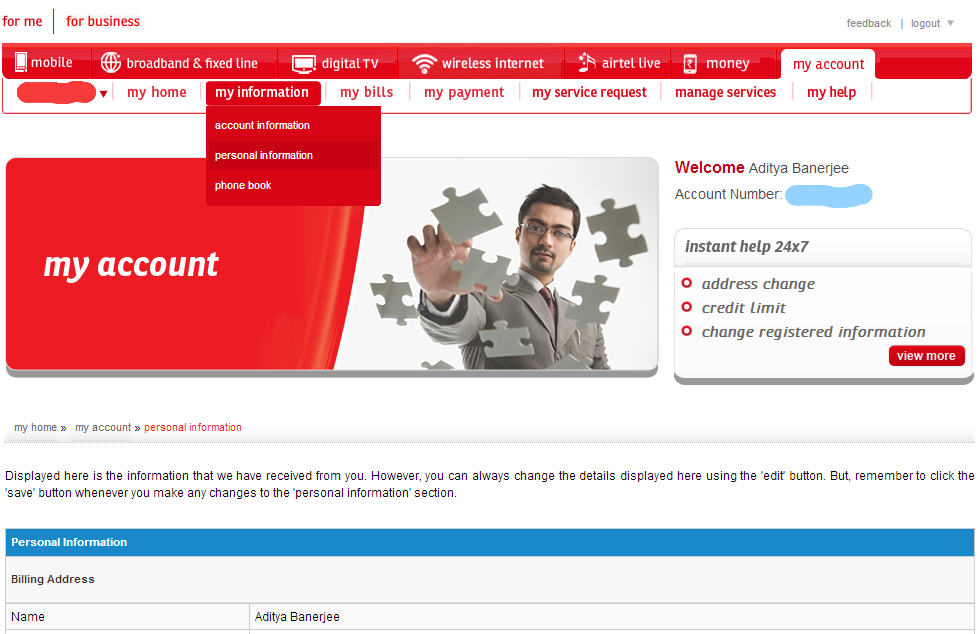 If you are curious on the plan I got, it was the Alive Net CUG 375 Combo Plan with 600 minutes of local & STD talktime and 1 GB of 3G data as part of the package. There are similar combo plans available that are tuned for local usage if you are interested, and they are quite economical when compared to your usual subscription of a call plan with a separate data plan.

I came away pretty disappointed with the ambitious project of a film that had worked up a lot of curiosity following its promos. The inexperience of the film crew for such a project was evident from the movie length (2 ½ hours!), editing (particularly action sequences) and cinematography (too many close-ups). As for the Bunyip (incidentally an Australian myth rather than African), it turned out to be more of a ROUS (Rodent Of Unusual Size). 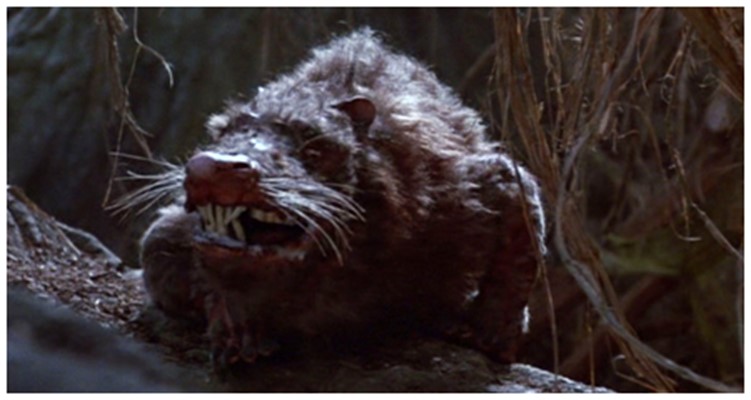 For a movie that’s made up holes held together by what passes for slivers of a story, I won’t bother digging deeper. However, the opening chase sequence (and most subsequent bike chases) did make me nostalgic for the video game Road Rash. If you have played it, you know what I mean, and if you haven’t here’re a few screenshots to illustrate the point.

With that out of the way, it was quite fun to see the Indian incarnation of Aquafina bottles on the meeting room tables in Chicago (US versions here). Then of course there was the climax which turned out to be a jazzed up Mountain Dew ad. Not really surprising given the starring role it played in the bonding scenes in the amusement park.

Last but not the least – “Et tu Aamir?” Then again, he has done this to help out his brother. So, if you are planning to watch or have watched Dhoom 3, recall Aamir Khan’s advice from 3 Idiots and put a hand on your heart and remind yourself “All is well”…

What’s in a name? 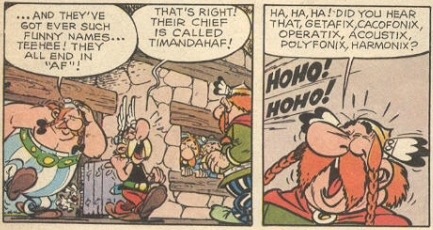 Getting your priorities right

Everyone takes advantage of my weakness

Those were real big bars of chocolates back in the 1960s (the movie is Dev Anand starrer Gambler). Also, this was before the Dairy Milk branding and the all purple look.

I managed to catch 5 movies over the last 3 weeks, and here are my usual views for the lot.

Not much to say about Krrish 3 other than the fact that if you missed any of the Hollywood superhero movies over the last few years, then you can hope to catch quite a bit from each in the movie. And as a bonus, you get to watch the Indian ScrapIronman in the end. There’s also the fact that Bollywood has caught up with the West in terms of special effects and production values, though some of that money going into the story would have helped. Of course, this isn’t to say that I didn’t enjoy the movie, but just not in the way the film makers may have intended.

Pretty much typical Marvel stuff with the customary Stan Lee cameo, and the usual mid-credit teaser for the next instalment of the Marvel franchise.

This was actually my first Sanjay Leela Bhansali movie (no, I haven’t watched Khamoshi or Hum Dil De Chuke Sanam), and ended up enjoying it (a case of enjoyment being closely related to who you watch it with). Since the story is based on Romeo & Juliet, you know it all ends beforehand, so the entertainment is solely in the journey to the tragic conclusion (which in most cases would seem easy to avoid). Entertainment factor aside, the movie also had interesting depiction of mobile phones (feature phones mostly) in a rural context, including a twitter reference in keeping with the times.

I won’t bother trying to comment on the story, but this seems to be a movie made exclusively for an overseas audience. After all, they managed to accurately portray the iPhone model being used – a white 4\4S used in the 2011-12 flashback scenes vs an iPhone 5 used in the present day scenes. Where the film makers take you for a ride is when they try to pass off Mumbai as Bangalore. This is not Mission Impossible where you can still get away showing Kannada signs in Mumbai. To top it off, they first passed off the Mumbai airport as the Bangalore airport in the first half, and then as the Delhi airport in the second half (the Meru Cab did have a DL number plate, but there was also the Tab Cab standing next to it).

I probably enjoyed this movie the most, and it was a throwback to the animated Disney musicals of the past. The Mickey Mouse cartoon before the movie was also quite entertaining. Overall, a fun experience that left me with a nice feeling as most animated movies do.