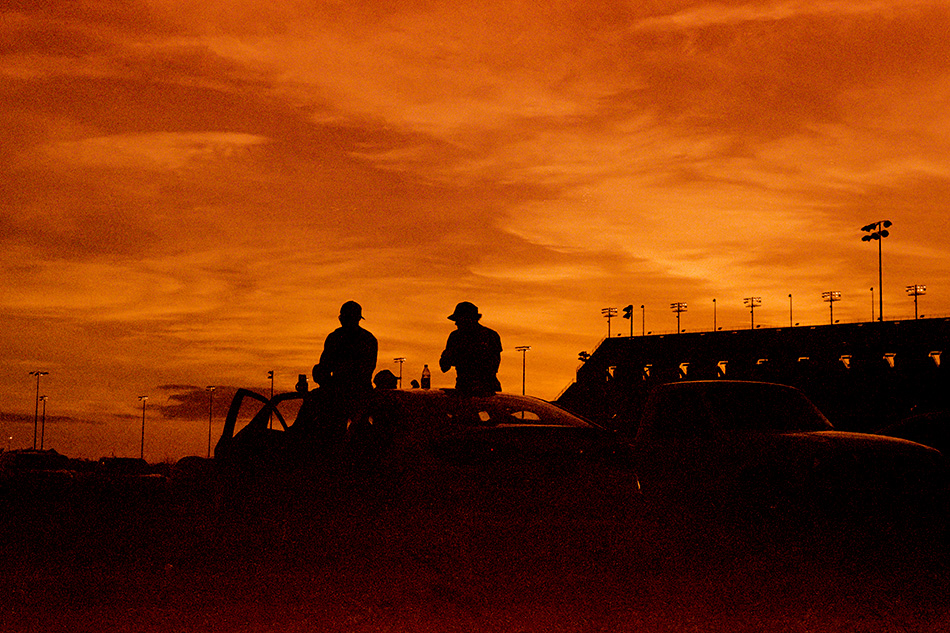 A box of super-expired E-6 and C-41 35mm film has been sitting in a box in my closet for years slowly filling up with random rolls collected from friends, found in old camera bags leftover from internships, and the like. This isn’t film that expired just last year. This is film expired with dates like: March 1996. November 1975. April 2004. January 1992. October 2006. Expiration dates that are probably older than some of you reading this blog post. This was before having flares and crazy-whack color shifts became an app on an iPhone. Some of this film was around when Zack Morris had a brick phone on Saved by the Bell and Kurt Cobain was still thrashing around with Anarchist cheerleaders in a gym.

Source: expired at the daytona 500 | Redlights and Redeyes